Chinese: 松柏嶺步道
Attraction :
1. Flocks of gentle Formosan macaques activating hiking trip
2. Resplendent temple with history of magical stories
Services for non-Chinese speakers:
Visitor center offers detailed maps of township with names of streets in English, must-see sightseeing and even restaurants (show it at bottom of pages). Highly recommendation is rush to get this useful map once you out of train.
Opening Hour: all year round
Phone: +886-4-8798129
Email: admin@erhshui.gov.tw. (This is from administration office of Ershui Township)
Where to get visitor center? When you pass through ticket checking spots and get out train station, turn right immediately and that visible yellow sign smiles to you.
Official site: http://www.erhshui.gov.tw/
Perfect time to visit:
If you mean observing Formosan Macaque is necessary, hike during 6:00am~9:00am or 2:00pm~5:00pm.
Attention:
1. Don’ t feed or be harmed by monkeys
2. Bring coat and umbrella in case of unexpected rains 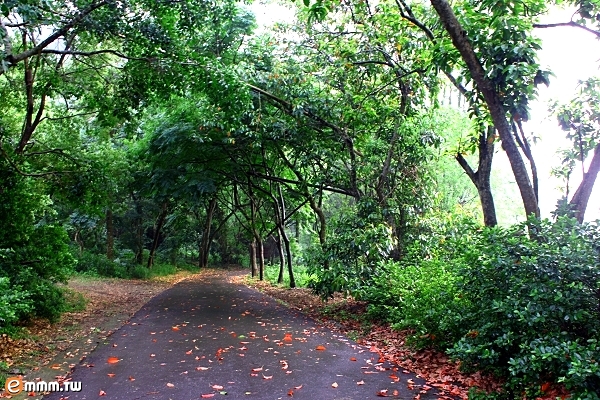 1.8-meter long, Songboling Hiking trail rises 250 meters high from parking lot at Fongbo Square(豐柏廣場) to Shou-Tain temple. Smooth path runs though shady towering woods, making it cozy even under hot sun. Flocks of Formosan Macaque show up on branches and hiking paths during early morning or pleasing afternoon. Feel relax when they stare at you, play between branches or follow you. They won’t hurt passengers but don’t feed them, please, unless you hope they will rob food from you next visits. Enjoy your observation! They are really interesting animal, letting you understand how their nickname, Formosan “Rock” Monkey, comes from. After passing steer steal stair and zigzag trail, you reach the top of trail, Shou-Tain Temple. Plus, it takes you maybe 3~2 hours to make a round.

Information extracted from wiki:
The Formosan Rock Macaque (Macaca cyclopis) is a macaque endemic to the island of Taiwan and has been introduced to Japan. Besides humans, Formosan Rock Macaques are the only native primates living in Taiwan. Formosan Rock Monkey lives in mixed coniferous-hardwood temperate forest, as well as bamboo and grassland at 100-3600m (328-11,812ft). The social structure of macaques is generally characterized as often occurring as a large stable multimale-multifemale troop.[3] Formosan macaque is considered to be female-bonded which is similar to other species in the genus Macaca. Based on the study of Hsu and Lin, the average overall sex ratio was approximately 1:1, and the average adult sex ratio was close to 0.53. Solitary adult males were accounted for 5% of the entire population, and they were seen interacting with social troops especially during mating season.
Rock macaques are diurnal, arboreal, and terrestrial. More often they stay in trees and less so on the ground. They rest in forest and forage in grassland. Their diet consists of fruits, tender leaves, buds, grass stems, insects, snails, and bird eggs.
The Formosan rock macaque gives birth to a single offspring. During estrus, the perineum of the female swells at the base of the tail, and there is also swelling along the thighs. Their mating season is from October to January. Gestation may last about five and a half months. Females give birth to babies between spring and summer. Nursing are entirely on females. Youngsters are carried in mother's arms for 2-3 months. Not until one year old, will youngsters be fully separated from their parents carrying. 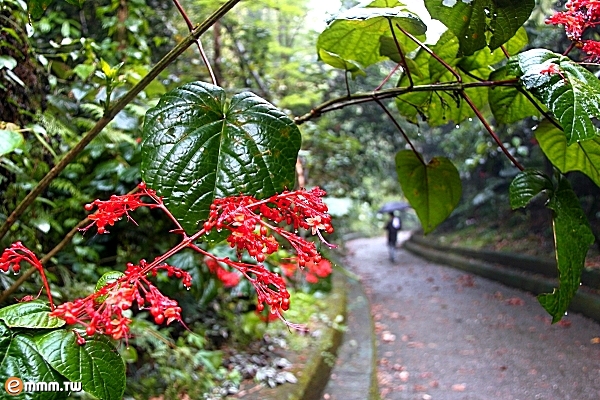 rains made everything bright

At the top of hiking trail, there located a famous temple dedicated to “the deity of Heaven” of Taoism. The story started from Ming Dynasty. Immigrants left incent of stove in temporary houses and moved away. Mysteriously, lights shone at night frequently. Then locals got directions from deities and built temple. Someday, the deities pretended an elderly to order its golden statues with detailed instruction of shapes and skills. More and more believers worshiped, more and more dazzling the temple became. During 921 earthquake, there was no damage in circumference of 10 km of the temple and Mt. Bagua (Baguashan) except for main construction of the temple which was burned in fire later but statues were contact without harms. Believers claimed it is the deities burdening damages for people. During re-construction, snakes and turtles magically rested around statues for a month. Nowadays, the resplendent temple welcomes believers and visitors to enjoy its marvelous artworks, carvings, sculptures and, of course, golden statues. 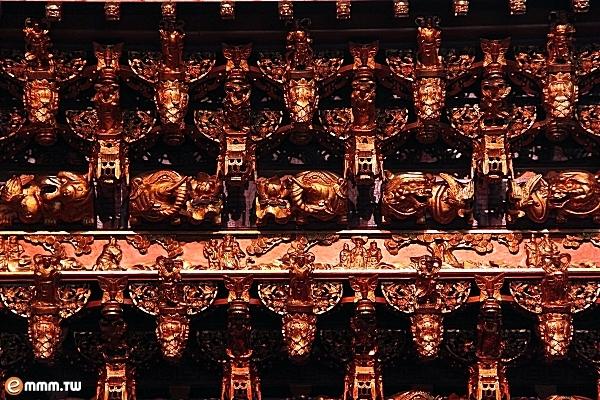 Maps: (left side)
When you arrive Fongbo Square, follow the stairs next to restroom then you can reach the entrance of hiking path. 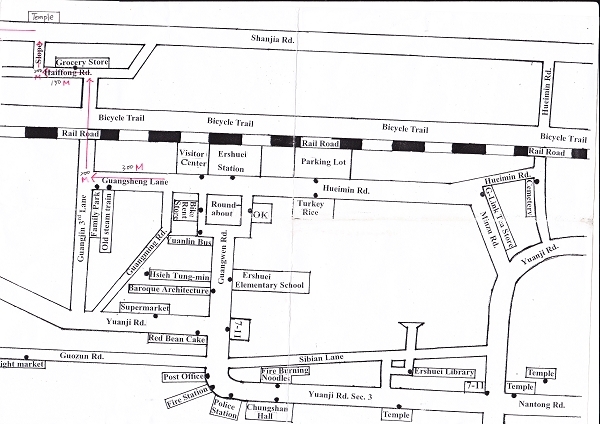 The best and economic way to travel around Ershui is utilize public transportation. Take train to Taichung or Changhua and make a transfer train to Ershui. Then rent a bike for 100 NTD per day. If you get heavy luggage with you, use luggage service in Train Station and cost you 17 NTD per day. Now ride for adventure!

Where to rent a bike? Out of station, follow the right side of Square and you will see a bike rental in 1 minute. 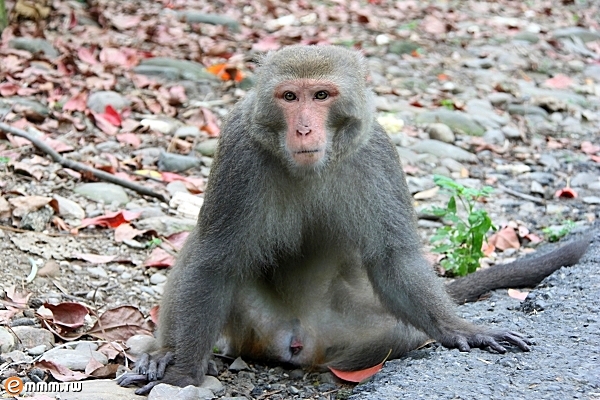